Radnage is the proud possessor of an ancient charity going back to pre-Stuart times. Known locally as the Radnage Charity and often shrouded in mystery, it has been part of village life for over 500 years. The Charity was formalised in the 17th century by King Charles who made an order in 1632 for the future administration of the estate.

After the payment of administration costs, the annual net income is split into three equal parts for the following purposes:

This creates a need for three distinct branches of the charity; a “Poors Branch”, a “Church Branch” and an “Educational Branch.” The Charity is administered by seven Trustees to include the Rector and the two Churchwardens of Radnage Church (collectively responsible for the Church Branch), two Parish Council nominees (responsible, jointly with the Rector, for the Poors Branch) and two further trustees (responsible, jointly with the Rector, for the Educational Branch).

The Annual Report for 2018 can be downloaded here.

The accounts for the year ending December 31st 2018 can be downloaded here.

Further details are available from the Clerk to the Trustees: 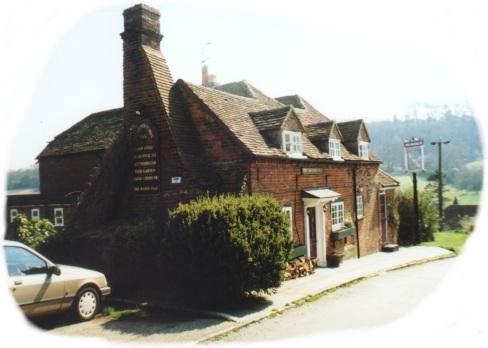 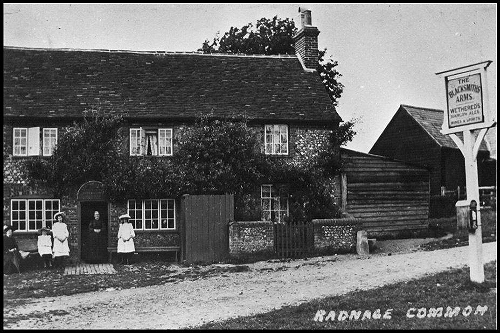 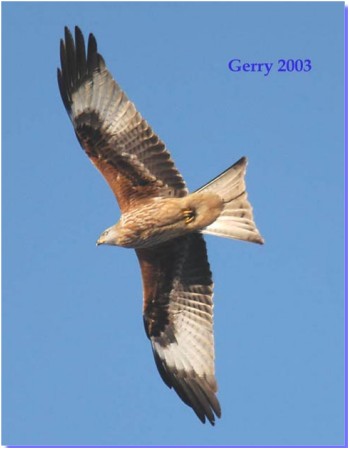 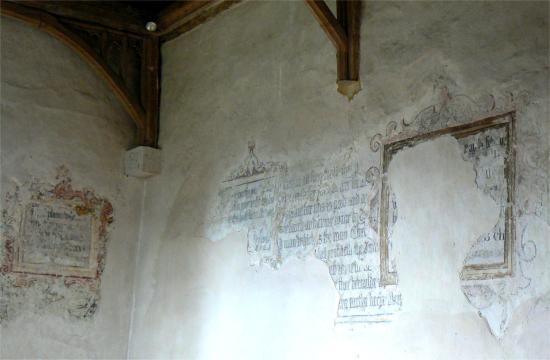 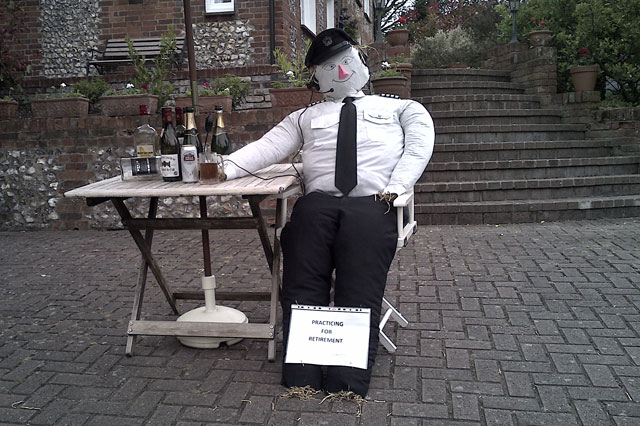 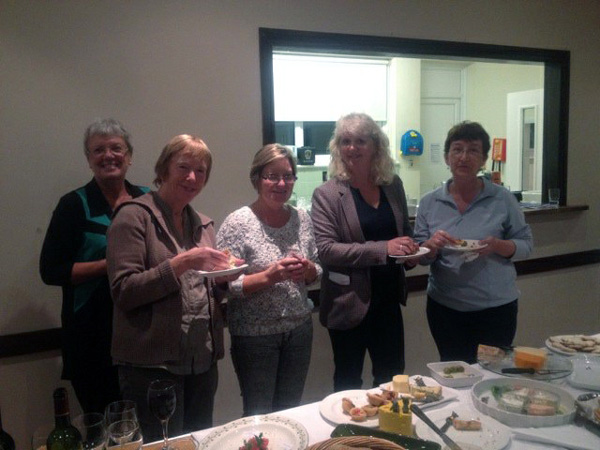 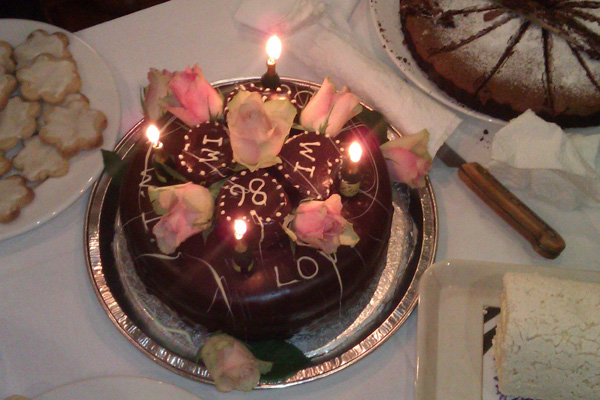 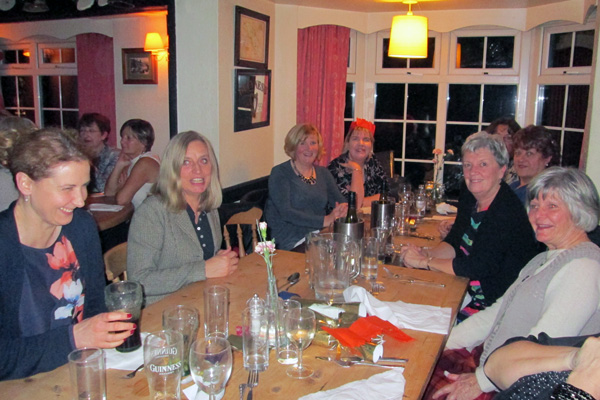