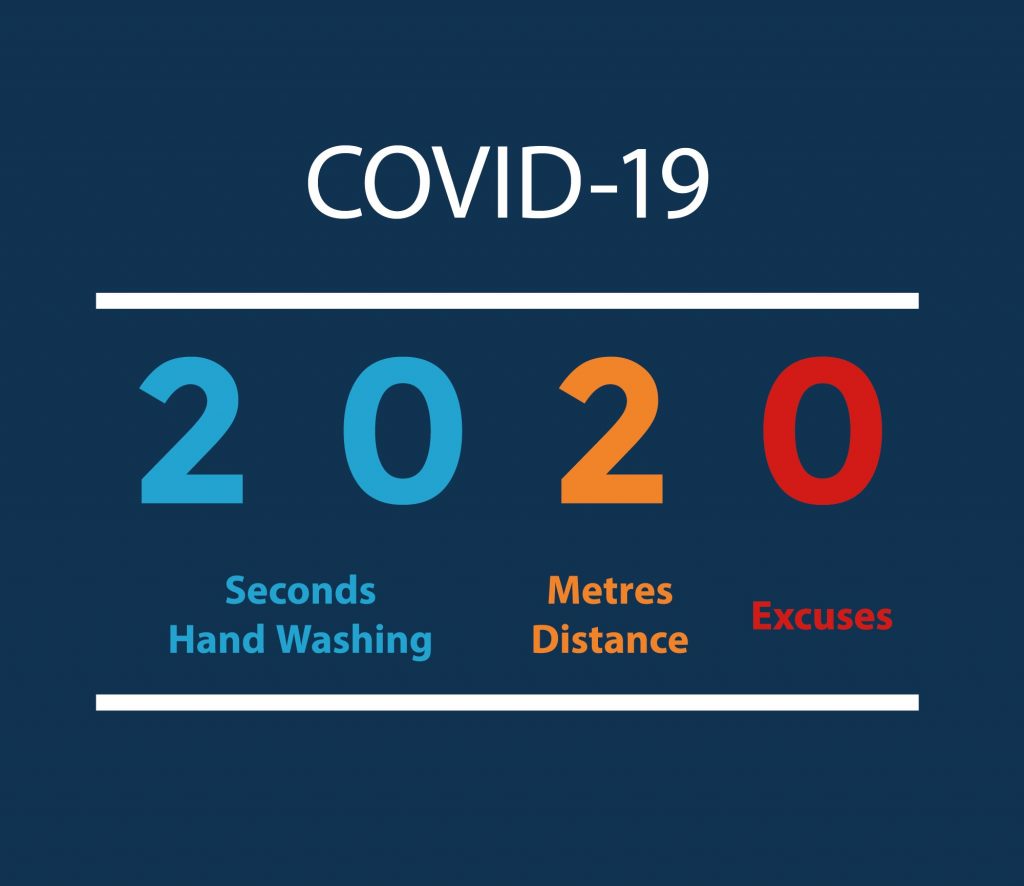 Radnage, nestling in the Chiltern Hills in South Buckinghamshire, England, is close to High Wycombe and Oxford and can trace its history back to at least the 12th Century.

It is a scattered rural community of small hamlets and old farmhouses.  Despite this it has a real sense of community, much of which is centred on the two pubs and the church.

Radnage lays just north of the main A40 trunk road and is signposted about half a mile to the east of Stokenchurch. It is accessible from the M40 (London, Oxford and Birmingham) motorway from Junction 5. It is also signposted off the road between Chinnor and Bledlow Ridge.

Radnage has an uncommon structure for a village in that it does not have one central point.

It comprises a number of separate areas – The City, Town End, Green End, Bennett End, and Liddy’s Bottom – all nestling together within the same valley in the Chiltern Hills linked by (often narrow) country lanes.

Whereas in most villages the church is to be found at the heart of the village, St. Mary’s in Radnage stands alone in Church Lane on the road to Bledlow Ridge.

The area offers great walking and the village is crossed by well sign posted public footpaths. 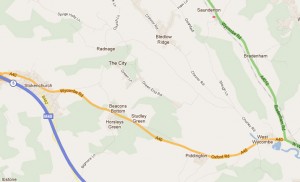