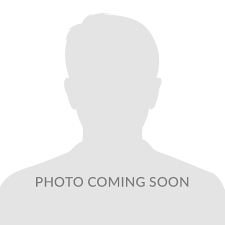 Councillors can be contacted as follows:

The results of the election held on May 6th 2021 are as follows:

Being less than the maximum of seven candidates, all the prospective candidates were elected unopposed.